The History Of Clay Paving In Britain

History Of Clay Paving The history of traditional hard burnt clay bricks being used as pavers has been around since the Tudors in the early 1500’s, although sun dried or baked bricks were used from as long ago as 4000BC in the area which is now known as Iraq.

The history of traditional hard burnt clay bricks being used as pavers has been around since the Tudors in the early 1500’s, although sun dried or baked bricks were used from as long ago as 4000BC in the area which is now known as Iraq.

During the height of the industrial revolution and the glorious “Canal Age” of the 18th century, the UK canal system (initially built to carry agricultural products in southern England) expanded due to the demand to supply coal and textiles to the Midlands by waterways.

This expansion required construction materials for locks and bridges etc. which in turn increased the demand for bricks in the Midlands. It is no coincidence that this created a concentration of brickworks in the area where Etruria Marl (a clay indigenous to this area) and coal for kiln firing, produced good quality bricks which were also laid as paving around lock gate and footpaths. These solid bricks, without frogs or perforations, provided a hard wearing, non-slip surface for people and horses to walk on. 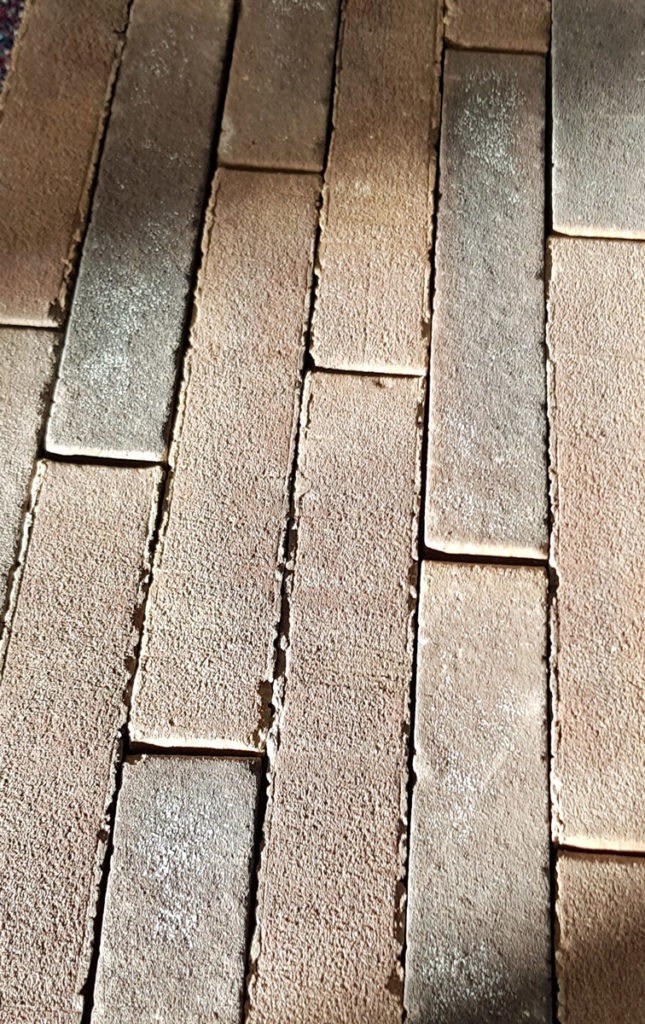 The First Purpose Made Clay Paver

Increasing interest and demand for paving bricks gave rise to the first purpose made clay paver to be manufactured in the early 1980s. Taking the lead from concrete block paving (in production since the early 1960’s) spacer nibs and chamfers were applied to a solid brick to produce a 2:1 format paver in the style of our Delta range.

Clay’s natural ability to provide long lasting colour throughout the product’s life, together with the ability to maintain slip and skid resistance is a major advantage over its concrete counterpart. Concrete is dependent on unstable coloured pigments which will fade, and aggregate exposed at the surface will polish over time reducing slip/skid resistance. 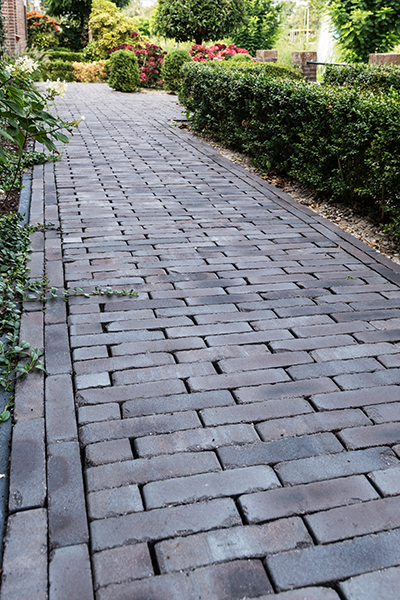 Following the introduction of the purpose made clay paver, this modern form experienced increasing demand for town and city center pedestrianisation schemes and public realm projects. It became commonplace for whole town centers to be paved in clay of various colours.

It is a testimony to clay, as a durable and sustainable material, that many of the major schemes constructed since the 1980’s are still in existence and continue to be specified on major commercial and private projects. Indeed, the Delta range has a life expectancy with constant use of 80 years.

As interest in clay continued to increase, the demand for warmer colours and longer, slender formats unfolded. Due to other priorities, the United Kingdom manufacturers concentrated on their core business, this being facing brick, which limited any product development. 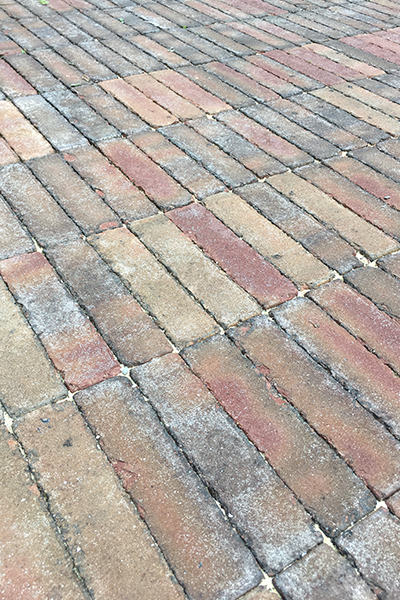 The Creation Of Chelmer Valley

Realising this niche, some 16 years ago Chelmer Valley Brick Co Ltd was created to develop the market, backed with many years’ experience within the brick industry, the Company developed and introduced the fresh new ranges of finest clay pavers to the highest standard in many new styles developed at production units across Europe.

With an experienced team dedicated only to clay paving, Chelmer Valley are able to provide specialist focus on all matters relating to clay paving, from a private garden to a major commercial project.

Watch out for the next clay paving item which will feature the manufacturing process and how this contributes to clay’s durability, strength and appearance. 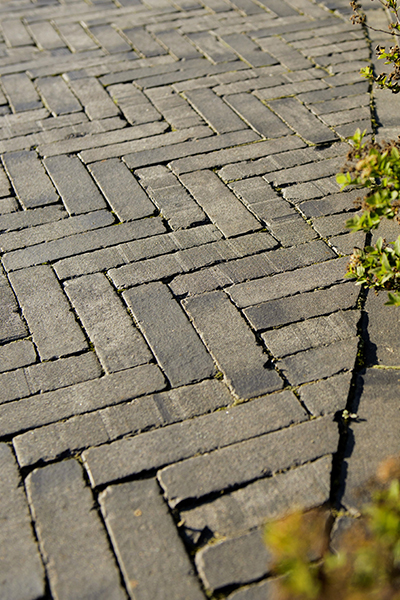 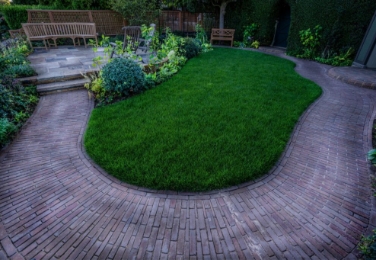 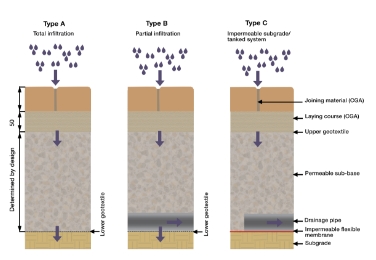 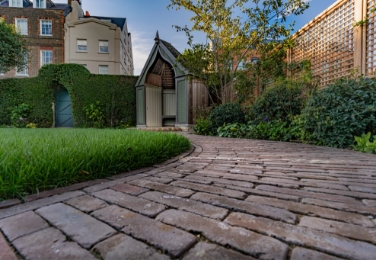